About us
Team
Portfolios
Platform
Jobs 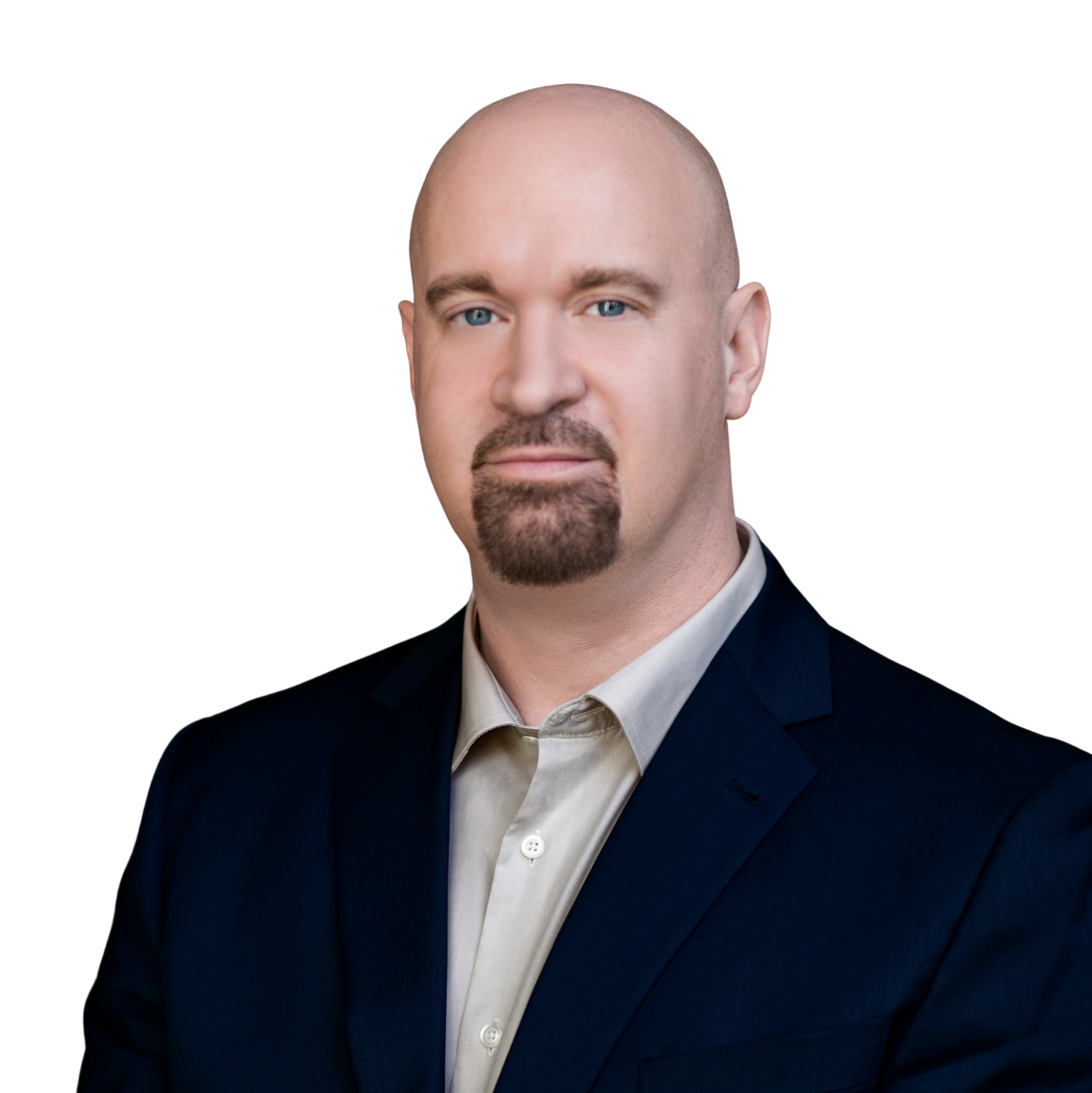 Rob Fry is an accomplished executive, architect, inventor, and public speaker with over 25 years of experience working with tech in various fields. In his current role as CTO for Armorblox, he continues to work on his cybersecurity passion. Rob is best known for his contributions while working on the Cloud Security Team at Netflix, where he was a leader of their move from data center operations to AWS. While at Netflix, Rob also generated several patents across the business while working with VC and startups on new business verticals. Before Netflix, Rob was Principal Architect at Yahoo, where he created configuration and automation frameworks in production environments, including Flickr, Rhapsody, and video search teams. In his free time, he enjoys mentoring college students, working with universities on research, and guiding technology companies and startups through their growth and innovation phases as an active investor, advisor, and participant of boards.