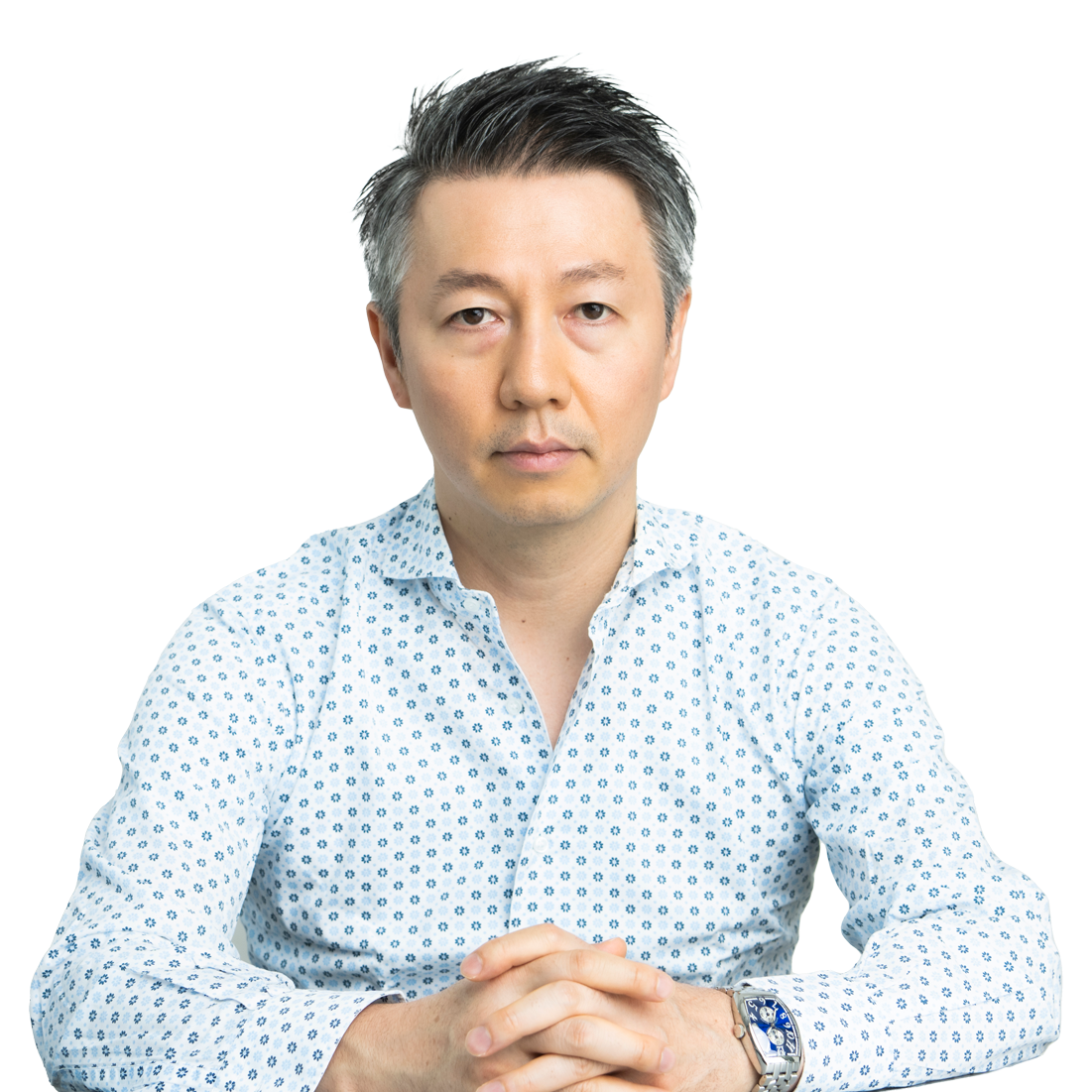 Akira has built his career in the Japanese B2B technology sector by establishing a US investment style and contributing to the development of the industry. He has invested in numerous Japanese SaaS companies, primarily as a lead investor from the early stage, and has supported their growth as a board member.

Akira holds a BA and Ph.D. degree from Doshisha University, an MBA from Wharton School of Business of the University of Pennsylvania, and completed the Executive Management Program at the University of Tokyo (Term 17). Published Author of "The Corporate Venture Capital Handbook" (Chuokeizai-sha)